Every May as we approach the Leo Awards, I get all puffed up with pride as I reflect on fellow British Columbian artists who are striving and achieving excellence in their respective creative fields.

What better way to celebrate these achievements than to get all fancied up & attend the Leo’s?  I love the Leo’s.  Walter and Sonny do an incredible job.  And for the first year ever, there are so many people and projects to tip our hats to that the awards have expanded to three evenings with more categories than ever.  It’s crazy inspiring.  Go team BC!

This year is especially momentous for us over at Sociable Films as AFTERPARTY’s NICHOLAS CARELLA is nominated for “Best Supporting Actor in a Feature Film” and our True Heroines are nominated for FOUR AWARDS! Best Web Series & Best Female Performance Web Series: Paula Giroday, Jovanna Huguet & Fiona Vroom. 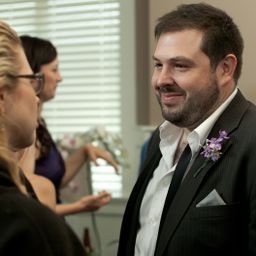 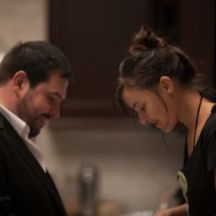 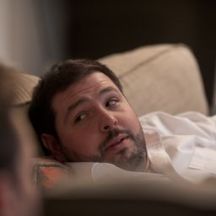 I’d like to give a very special shout out to Michelle Ouellet who not only directed AFTERPARTY but all 6 episodes of THE TRUE HEROINES.  Without her fresh eye and let’s be real – genius direction we would all just be wandering around muttering in costume with no place to go.  Mad love for this woman.

We couldn’t be more proud.

Our gang will be live-tweeting throughout the awards, so please stop by and say whasssup on the Twitterverse and if you haven’t already, check out our girls on the  True Heroines Facebook Page  as we release one episode a day ramping up to the Leo Weekend.

In other news, word on the street: Spamalot at The Arts Club is fantastic. 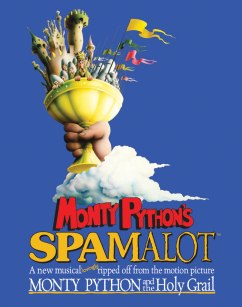 If you are in Vancouver and haven’t seen it…GO.

has ever created.   And he’s also a fellow independent filmmaker with some very exciting projects on the

Spread the artistic love this week BC, because we have a lot goin’ for us.