For those of you who don’t know, Michelle, Nick and myself are also involved in The True Heroines which is an original episodic sci-fi dramedy produced for the web. The web-series explores the lives of three seemingly “normal” housewives with superpowers, as they evade the evil corporation that created them. Nick writes and produces the episodes, Michelle directs them and I play quirky neighbour Ethel Worthington. Sociable even served as co-producer on some of the episodes that we shot last summer, so as you can see this is a project that is very near and dear to us.

On Tuesday March 12, 2013 we launched the series with a splashy red carpet do at The Rio Theatre here in Vancouver. Here are a few photos: 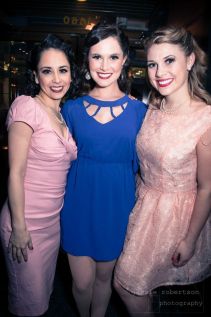 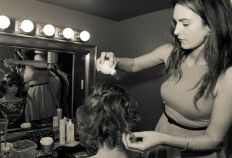 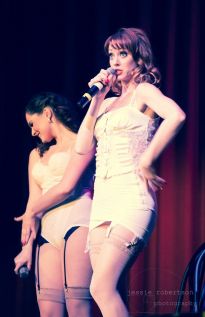 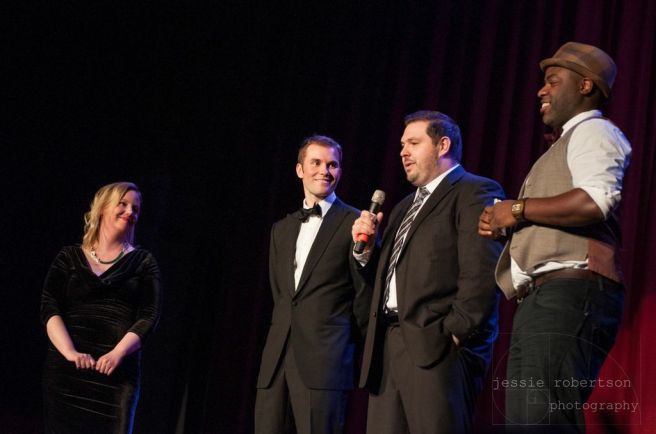 The night was a tremendous success as you can see by our great press & reviews of the night:

The Vancouver Observer “The True Heroines: Naked Launch at the Rio”

Also, check out our trailer and Meet the cast!

But most importantly, we ask that you watch our first two webisodes, premiering on YouTube on MARCH 27TH.  That’s next Wednesday y’all!

And if you love them, share them! Email them, tweet them, fb share them, do whatever you need to do to get them out into the world. And, yes the 27th is the very same night that Bomb Girls Season 2 premieres in the US, but I know you will have time to watch both!  I believe in you.