Our Year in Review

Happy New Year! We hope that you had a wonderful holiday season. Now that 2013 has begun, we wanted to take a look back at our last year.

2012 started quietly as we continued to acquire story options from talented local writers including Pippa Mackie’s quirky coming of age tale Bait. (Follow her on Twitter @pippa_mackie).We can’t wait to start developing her script! Dave Deveau’s wonderful play Tiny Replicas went from option to treatment to script. On a side note, his fantastic and heartbreaking play My Funny Valentine is playing at The Firehall Arts Centre next month. If you can, I’d recommend you check it out. For more information click here.

In May, we hosted our official launch at our new favourite spot Nelson the Seagull. Our goal was to catch up with our friends in the film industry and (of course) to let everyone about Sociable Films. We had a blast. Stay tuned for details about this year’s event. 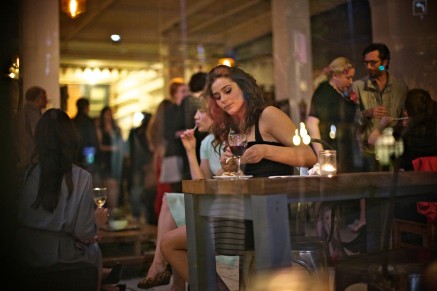 The cake! By Jenn @Memento Cakes

Thank you to our sponsor Driftwood Brewery 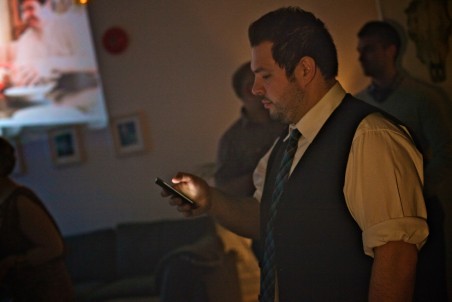 All of the above photos were taken by Chelsea Brooke Roisum @ CBRPhotography.ca

On the heels of our launch, we went in to pre-production for our first Sociable feature film Afterparty. Shot over six weekends in June and July, Afterparty is now quickly approaching picture lock.

All set stills for Afterparty were taken by Richard Amies.

As soon as we wrapped AP, Nick and I teamed up with our producing partners at True Heroines Entertainment to shoot four more episodes of the web series The True Heroines also co-starring Ali. The True Heroines will premiere March 2013. Check their site & Facebook page for details or follow them on Twitter @trueheroines

Up next, we are producing a Crazy 8’s film titled When I Saw You written and directed by Jane Hancock. Stay tuned for updates and photos. Follow @crazy8sfilm for the latest on this phenomenal Vancouver Festival. We are so excited to be a part of it this year!

As always, thank you for taking the time to stop by our blog. Here’s to a productive and inspiring 2013!